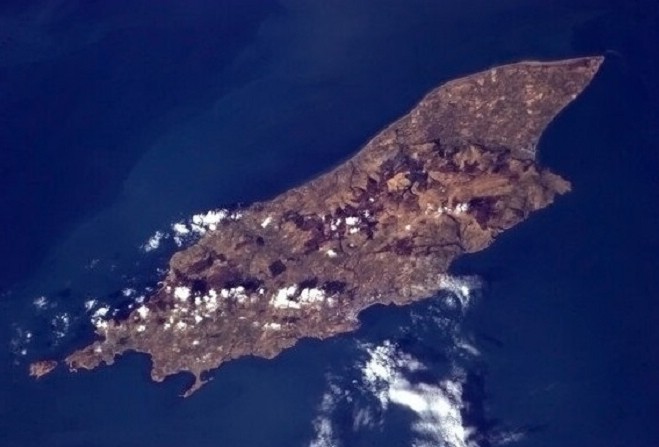 Government wants your views on changes

Government wants your views about changes to the register of who owns companies on the Isle of Man.

A consultation has opened on a beneficial ownership bill, aimed at improving the accuracy of the database, which holds information about who controls firms based here.

Changes proposed by government include allowing relevant authorities to take out anonymised data to help investigations, along with a number of administrative changes.

It would also mean new beneficial owners will have to be registered by nominated officers within a week, rather than three months, to improve accuracy.

It's after issues were identified by MONEYVAL, the Council of Europe's anti-money laundering and financing of terrorism watchdog.

The consultation is open for six weeks, and will close on 20 October.

The changes won't give the public access to the database, which can only be used by police and financial intelligence units.

However, along with Jersey and Guernsey, government has committed to make it public in 2022, to comply with international standards.

It's the last step in a three stage process, which includes interconnection of the islands' registers with the EU to help law enforcement authorities, access to financial services businesses for due diligence purposes, and eventually public access.

It's to comply with the EU's fifth anti-money laundering directive.

In 2017, government set up the central database, which has the details of anyone controlling or owning more than 25 per cent of a legal entity.

Each entity must have a local nominated officer or corporate service provider, which lets government knows details of an organisation's beneficial owners, including if there aren't any.

It's managed by the Department for Enterprise.

This information can be shared with law enforcement from other countries to aid investigations into issues such as money laundering or financing terrorism.