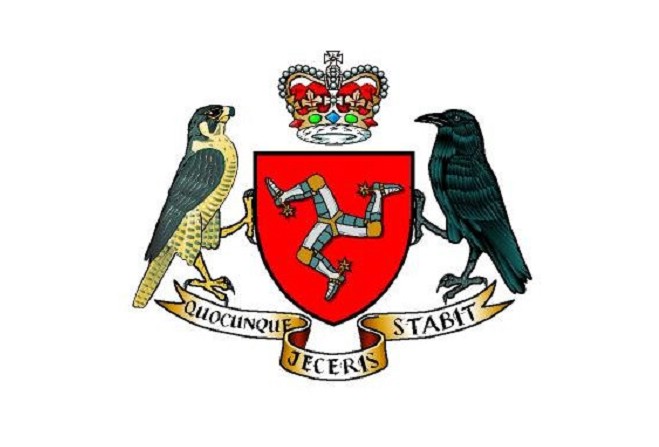 Registers to be opened up

The Crown Dependencies have today announced significant changes to their beneficial ownership registers will be implemented within the next three years.

A joint statement from the governments of the Isle of Man, Jersey and Guernsey outlines how this will be done, as they look to improve transparency and accessibility.

The commitment is being made so the three jurisdictions will comply with the European Union's Fifth Anti-Money Laundering Directive.

So this can be done within what the Crown Dependencies are calling a 'deliverable timeframe', they are committed to making the necessary changes in three stages.

Firstly, during 2021, they will work with the EU to connect the three islands' central registers of beneficial ownership with its registers - this is part of an existing commitment to make them accessible to law enforcement authorities and financial intelligence units.

Next, and as soon as they can after the first step, the Isle of Man, Jersey and Guernsey will open their registers to financial service businesses (and other 'permitted businesses') for due dilligence purposes.

Also by then, the three are all committed to - separately - bringing legislation before their respective parliaments which will enable public access to the registers, in line with the principles of the EU Directive.

The EU is due to publish an implementation review of the directive in January 2022, starting that 12-month countdown to the deadline for the implementation of that third and final stage.

Chief Minister Howard Quayle has been speaking to Tim Glover, and began by explaining the reason for the joint announcement:

Background to the changes

Looking specifically at the Isle of Man, it's been working to tighten up its policing of financial crime and countering the financing of terrorism over the last few years.

This came in the wake of a series of reports by MONEYVAL, a monitoring body of the Council of Europe, which carried out assessments of the Crown Dependencies between 2013 and 2016.

Published in January 2017, the fifth and final report was the most thorough and the most critical, prompting the Isle of Man Government to acknowledge its findings and work towards making improvements, albeit on its own terms.

Chief Minister Howard Quayle and prominent members of the business community leapt to the Island's defence at the time; but there was also criticism from within, from the likes of the chairman of Braddan Commissioners, Andrew Jessopp.

Then, three months after the publication of MONEYVAL's fifth report, Mr Quayle announced more funding for the police, to beef up its Financial Crime Unit, in addition to the formation of an Asset Recovery Unit.

Confirmation of a new financial crime strategy followed suit in August, with Home Affairs Minister Bill Malarkey then telling a Tynwald committee in October that tackling financial crime was his department's 'top priority'.

In March 2018, the chief minister told the Economic Policy Review Committee making sure the Island was fully compliant with international regulations was an 'important factor' in his government's policy making.

More recently - just this week, in fact - there has been praise from the FBI, for the Isle of Man's cooperation when it comes to beneficial ownership.

There has also been pressure from the United Kingdom, most notably from MPs Dame Margaret Hodge and Andrew Mitchell.

The pair visited the Island this time last year, as part of a plan to try and force the Crown Dependencies to open up their beneficial ownership registers.

The issue reared its head again earlier this year, as one of the Island's senior politicians hit out at the move, ahead of a planned vote on a bill in the House of Commons.

The vote was then deferred, to give MPs more time to study the bill.

Just a week after that, though, Dame Margaret and Mr Mitchell wrote to the chief ministers of the three Crown Dependencies, indicating they would be pressing on with their plans.

More unwelcome publicity came in the shape of the so-called 'Paradise Papers', an exposé carried out by the International Consortium of Investigative Journalists, which included staff from the BBC and the Guardian newspaper.

This, along with the two-part special of the BBC's Panorama programme, made allegations about some of the Island's tax practices, along with those of other jurisdictions.

The publicity prompted a strong reaction in some quarters, with the OECD, a local advocate and an MHK, among others, leaping to the Island's defence at the time.

And Chief Minister Howard Quayle pledged to fight the allegations, whilst also criticising the nature of the programmes.

Despite the negative publicity, the Island was not named on an EU blacklist the following month.

It was then taken off the grey list earlier this year.