On Air Night Flight | Midnight - 5:00am
Style Council - You're The Best Thing Download 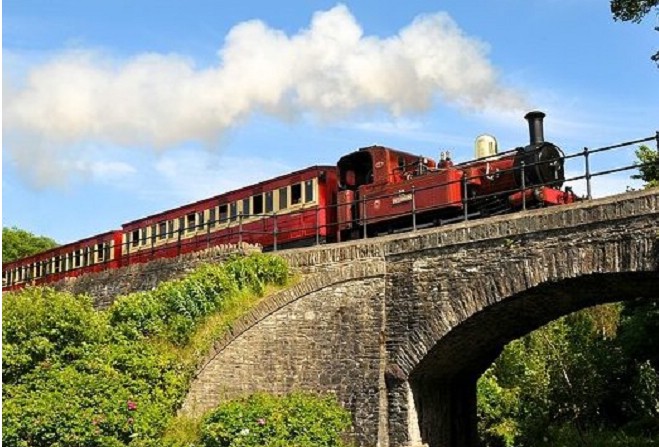 Fewer trains until the end of the season

Boiler problems are to blame for the Island’s reduced steam railway service, a transport boss has admitted.

Only one locomotive is currently working, resulting in a shorter timetable operating between now and 6 November, the end of the season .

Director of Transport Services Ian Longworth says mounting problems meant they had to make a decision about the remainder of the season.