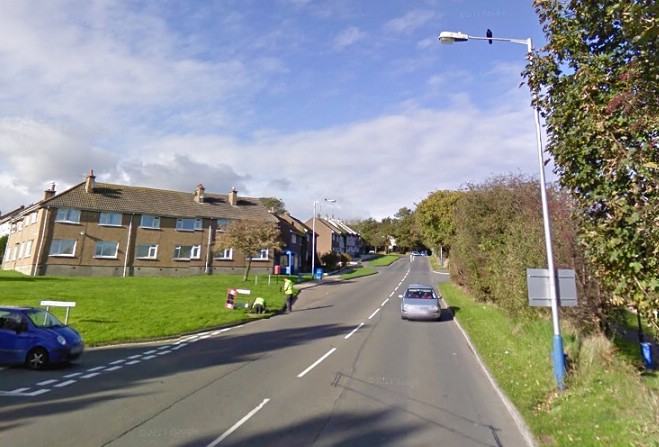 Police are seeking four suspects after a burglary in Douglas over the weekend.

The incident took place around 12 noon yesterday at an unoccupied property on Annacur Lane, as the owner was checking on the house.

Whilst there he noticed a strange vehicle, described as a blue coloured Renault Clio, parked on the driveway with two men in it.

The driver is described as a man in his 30s with light brown hair.

The homeowner then caught two more men inside the property - one is described as 5 feet, 7 inches tall, with ginger hair and acne scars; the other, taller and wearing dark clothing.

Both are believed to be in their 20s.

Police say the thieves may have thought the house was derelict, and are appealing for anyone with relevant information to get in touch with police headquarters on