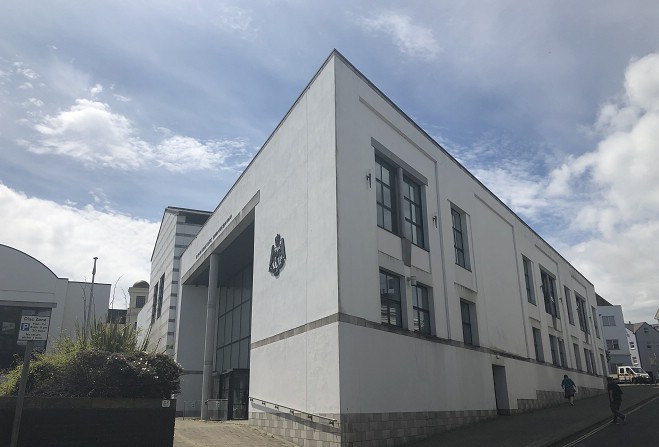 No pleas entered during court appearance

A businessman whose company provides door staff to Island venues has appeared in court after being found with a loaded sawn-off shotgun and dozens of rounds of ammunition.

Mr Mayers senior hasn’t entered pleas to possessing a firearm and burgling a home, while his son denies one count of burglary – all offences are said to have taken place on 9 May.

Prosecution advocate Rebecca Cubbon said a couple were returning to their home on Anagh Coar Road when they spotted someone taking a Playstation 4 from their house and leaving in a car.

Police found Jake Mayers nearby and discovered a Playstation 4 in his car boot – its serial number matched the one stolen.

Officers arrested Christian Mayers, the managing director of Arca Securities, on Cushag Road after watching him put a carrier bag behind a van.

Inside the bag, which Mayers told them he’d found lying in the street, they discovered the single-barrelled weapon with 34 live cartridges and one spent.

Mr Mayers junior was bailed in the sum of £500 and is due appear in court again on 7 July, while his father was remanded in custody to appear on 19 May.