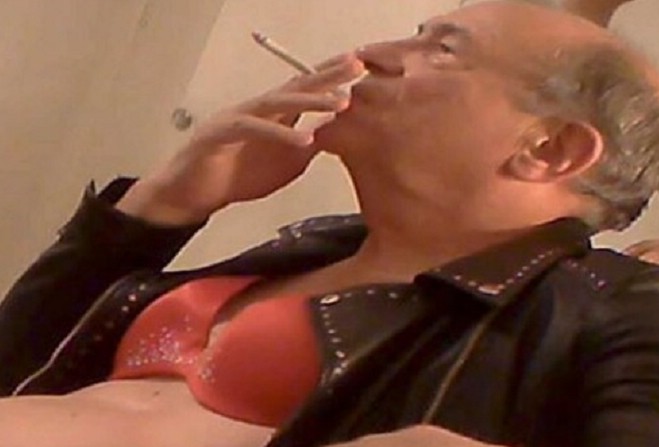 The Celtic League is asking Tynwald to be more careful about who they invite to this year’s National Day Celebrations after a scandal involving a guest last year.

Lord Sewel was invited to last year’s Tynwald Day ceremony – however, less than a month later he resigned after a tabloid newspaper published video of him snorting cocaine with prostitutes.

In the video, he discussed his visit to the Island.

Now, the League says it’s written to the Tynwald Ceremony Arrangements Committee asking about the guests likely to be invited this year.

Bernard Moffatt from the Celtic League described the revelations as “unfortunate” and has asked whether the guest list for this year’s ceremony has already been compiled.

He’s also asked whether the criteria to vet guests has been tightened in the wake of last year’s embarrassment.

Also in his letter is a question about whether there’s a cap on allowances and expenses for hospitality and what that figure is.

The organising committee is chaired by the President of Tynwald Clare Christian MLC.