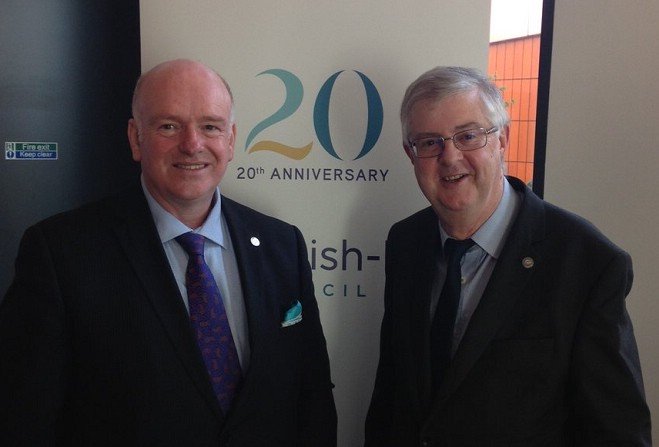 The first minister of Wales will share information with the Isle of Man on the latest developments in tidal power.

Representatives from governments across the British Isles discussed ways to move to smarter energy systems.