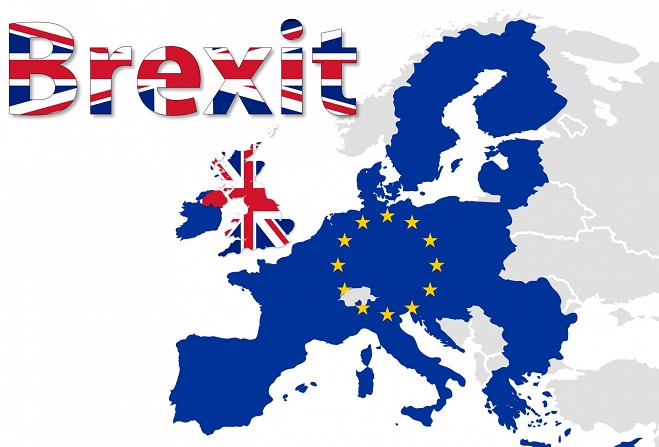 Possibility of no-deal Brexit has increased in recent weeks

The Chief Minister says it is still unknown whether economic growth in the Island can continue 'unhindered' after Brexit.

Howard Quayle has elaborated on his government's plan for the next six months, as the possibility of the UK leaving the Europe Union with no deal increases.

In the latest set of answers to Tynwald questions, published this morning, Howard Quayle set out a 'challenging timetable' ahead of the cutoff date, 29 March 2019.

The Island's EU Withdrawal Bill will have its first reading in the House of Keys on 23 October, with hopes it can gain Royal Assent in time for the January sitting of Tynwald.

Mr Quayle is keen to win support for the Bill from fellow politicians in order to have the legislation implemented on time.

Government departments have identified more than 140 potential problem areas, including international trade, agriculture and passports, which will have to be addressed.

But ultimately, it is up to the UK to secure a deal - or not - and any potential 'barriers' will not be known until then.

Access to 'vital services' such as healthcare, education and energy are being treated as a priority.