On Air Breakfast Holiday Music Chris Williams | 5:00am - 9:15am
Bahuki - Over You Download 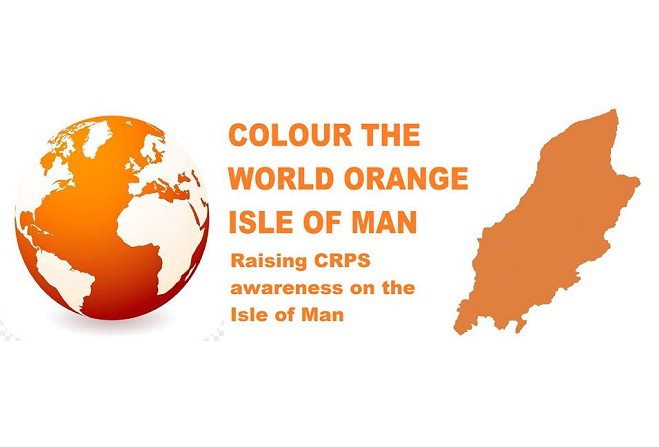 Landmarks around the globe will be illuminated in orange, all to raise awareness for CRPS, or Complex Regional Pain Syndrome.

CRPS is a rare and very painful condition that currently has no working treatment or cure - and it's thought there are a number of people on the Island who are living with it.

It's currently estimated that roughly one in every 3,800 people are affected.

Today, the fifth of November, supporters will be wearing something orange, and social media posts will have the hashtags '#worldorangeday' and '#orangeforCRPS'.

Locations worldwide will also be lit up, including Niagara Falls and Sydney Opera House.

On Manx shores, the participating landmarks include the Tower of Refuge, Douglas Town Hall, Ramsey Harbour Swing Bridge and the power stations in Pulrose and Ramsey.