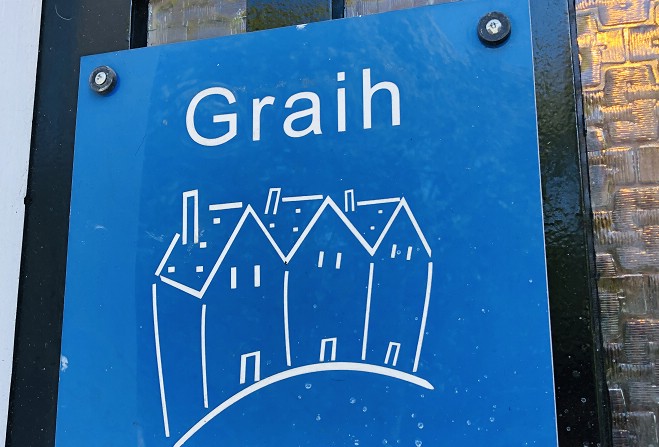 A senior politician says the Council of Ministers finds figures on homelessness 'unsettling', but insists government is taking steps to address the issue.

Manx charity Graih revealed 59 people used its night shelter in the last year, with more than 500 bed spaces taken up.

The facility was opened in January 2019 to run as a year-long trial, with Graih now seeking £250,000 in funding to ensure the shelter can stay open.

Housing Matters, another local charity which works to prevent homelessness, has reported a rising number of people using its services in the last year.

Policy and Reform Minister Chris Thomas says 'action on these issues is important, but government needs to make sure it's doing the right thing'.

Mr Thomas says a landlord registration bill is included in this year's legislative programme and social security is working with the charities to ensure vulnerable tenants have access to benefits.

He told Local Democracy Reporter Ewan Gawne what government is doing to address the rise in homelessness:

You can hear more from Minister Thomas, Housing Matter, and Graih on this week's episode of Agenda, available now as a podcast: