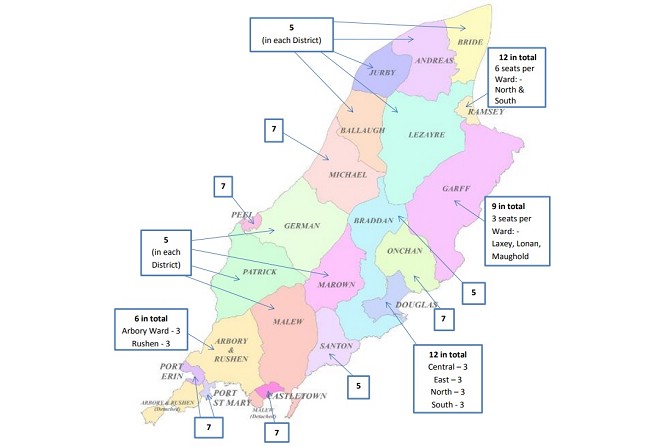 Commissioners and councillors have questioned whether local elections should go ahead next month, due to concern about the impact of coronavirus.

A notice of election was due to be published in the Isle of Man Examiner tomorrow (17 Mar), but it's understood the newspaper has not recieved it from the Cabinet Office.

Polling day is scheduled for 23 April.

In the UK, municipal elections, which were due to take place in May, have been postponed for a year, whilst laws are being drafted to enact the delay.

According to some local representatives, the Manx government should take similar action or risk 'very low' voter turnout.

Others worry that candidates won't wish to canvass, and volunteers will be unwilling to man polling stations.

Castletown Commissioners have asked the Local Government Unit to consider 'making an early decision' on postponing the elections.

Vice-chair of Arbory Commissioners Jane Glover told Ewan if elections went ahead, turnout would be even lower than in 2016:

The Isle of Man government has been contacted for comment.