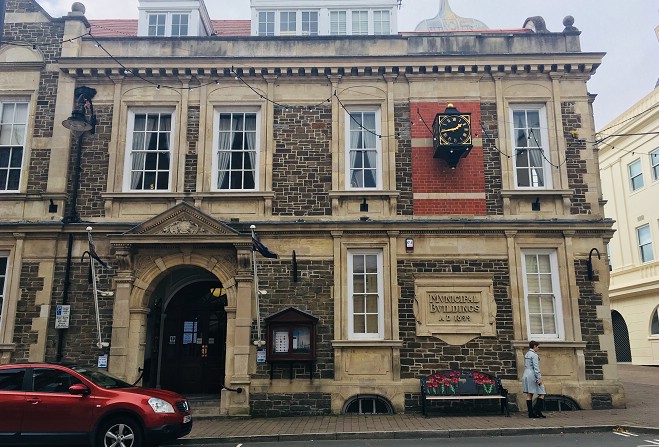 200 spaces provided by Department of Infrastructure since January

Douglas Council claims it's losing money from its car parks, due to the temporary spaces offered by government on Loch Promenade walkway.

Around two hundred spaces have been provided by the Department of Infrastructure since January this year, to replace the loss of fifty spaces caused by the promenade scheme.

It's resulted in falling occupancy rates over the last three months at the Council-run Bottleneck, Chester Street, and Drumgold Street car parks, and a subsequent loss of revenue.

The latter two facilities are owned by government but are run by the local authority under a licence agreement.

Council Leader David Christian cautioned that the scrapping of free Sunday parking at Chester Street and the Bottleneck may also have impacted use of the sites.

Only 29 per cent of the spaces at Chester Street were occupied through May, which caused Councillor Ritchie McNicoll to lament:

'You could rent out half of the car park for footy practice at times... it's dreadful'.

The Council has resolved to seek compensation from the DOI for the loss, by way of a rebate from its licence fee for the Drumgold and Chester Street sites.

It's also requesting the department limits the number of spaces it's offering on the Loch Promenade walkway, or pays back the local authority accordingly.