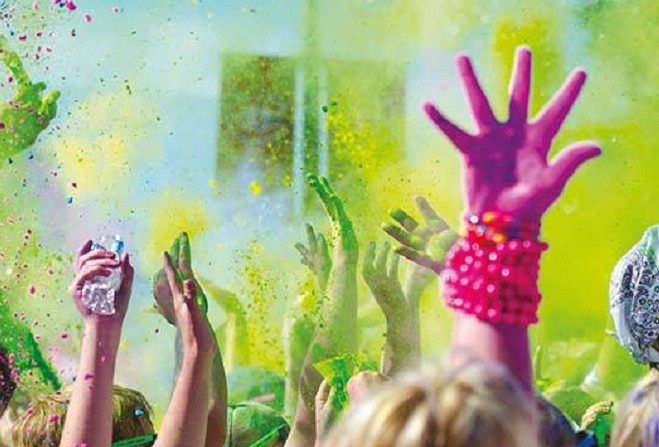 Douglas Council has weighed in on an ongoing dispute with Hospice Isle of Man, after it sent them an unexpected cleaning bill earlier this year.

The annual Colour Me Rainbow run raised £10,000 for the charity in July - but bosses say they were shocked to receive an £830 invoice to cover cleanup costs.

Manx Radio has this afternoon received a statement from Douglas Borough Council.

It says that for the first two years of Douglas Carnival - which Colour Me Rainbow comprises a part of - Hospice was not charged.

However this year, following discussions with the charity, it was agreed that Hospice would cover a 50% share of the costs - and the amount charged is reflective of that sum.

The Council points out that if Hospice wanted to run Colour Me Rainbow itself, and separately of the council, they'd be liable to pay a lot more to run it.