Covid-19 statement due in Tynwald before House of Keys sits 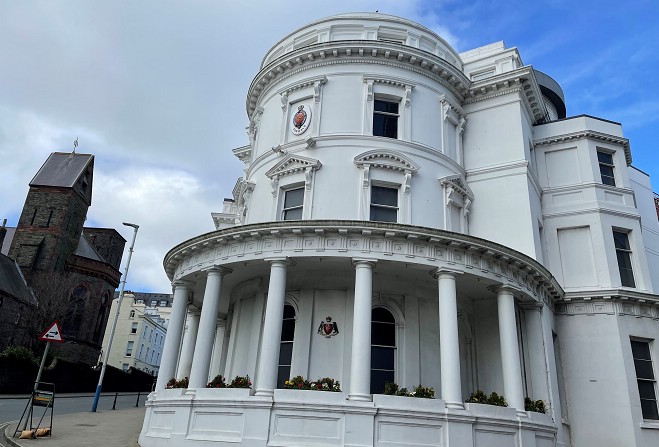 Extraordinary sitting at 10am

The chief minister will take questions from Tynwald members this morning when he gives an update on the Island's Covid-19 response.

A virtual extraordinary sitting of the Court will be held at 10am for Howard Quayle's statement and to pass Manx Care and social services regulations.

After Tynwald businesses has been completed there will be short break before the House of Keys meets for its scheduled sitting.

There are 18 oral questions tabled however in recent months government ministers have voted against allowing queries to be heard past the allotted time of one hour.

If time permits members will ask about the closure of amenity sites, travel to vaccination appointments and the cost of subsidising air travel to the Island.

Later there'll be the second round of consideration of clauses for the Landlord Registration Bill -a process which started last week.

There's a significant number of amendments to be made while bills on adoption, competition, and justice reform will also feature.

Tune in to ManxRadio's AM 1368 frequency at 10am for the Tynwald sitting, after which there'll be a short break before we resume coverage of House of Keys questions.

You can also listen online at manxradio.com or via our smart phone apps.