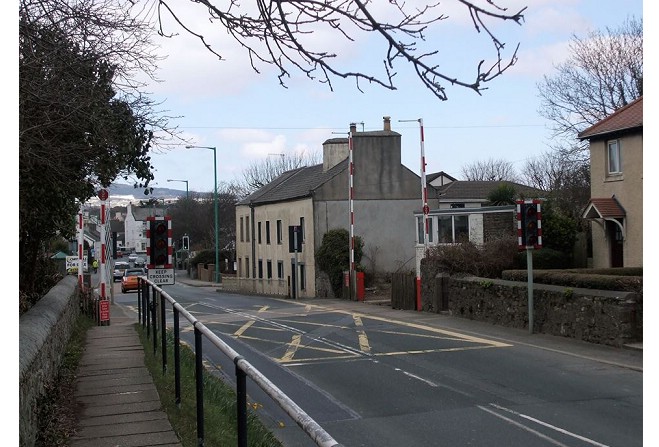 Second round of consultation next week

Plans for a bypass and a major housing development in Ballasalla will face a second round of public scrutiny next week.

Dandara is proposing the construction of 282 houses in the area, alongside what the developer terms could be the first major new highway built on the Island in decades.

If approved, the mooted multi-million pound link road on the south-eastern side of the village would begin at Glashen Hill on Douglas Road, through to Balthane Corner, where an improved roundabout will also be created.

The properties will be a mix of modern two, three and four-bedroom homes, both single and two-storey.

A second public consultation is being held next Thursday (13 December) at Malew Commissioners' offices from 4pm, where Dandara officers will be available to answer questions.

Following this the first of the two phases of the development will be submitted to government planners.

Managing director at Dandara, Seamus Nugent, says the proposal will address both a shortage of homes and traffic congestion in the south east of the Island.

He says public feedback from the first consultation held earlier in the year has been considered and the project has since been refined.

‘We look forward to speaking to locals again and sharing with them how we intend to progress the scheme.’