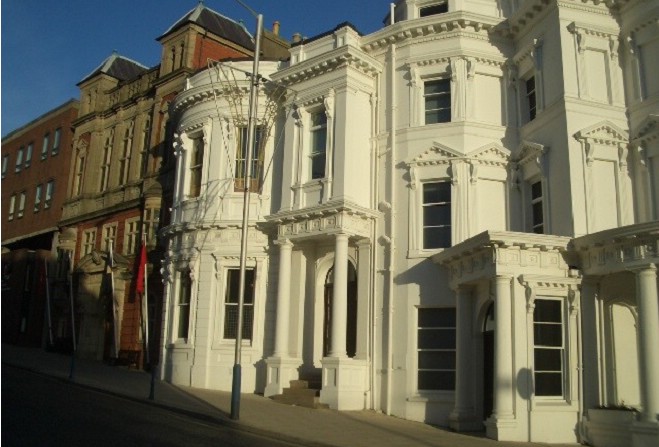 Now tabled for next week

There's been a delay to two major bills making their way through the legislative process at the moment.

A large number of amendments were due to be tabled for the Town and Country Planning (Amendment) Bill and the Marriage (Same Sex Couples) Bill in the House of Keys today.

But they will be put forward next week instead, to give more time for work on them to be carried out.

Meanwhile, there are twelve for oral answer and a further six for written reply.

Other topics include the price of electricity, properties on the Protected Buildings Register and the prevention of the equine disease strangles.

Onchan MHK Peter Karran has five of the twelve questions for oral answer.

He also wants to know whether EasyJet's Airbus would still be able to use Ronaldsway if the extension to the runway was closed.

He wants to know if the environment, food and agriculture minister has any plans to change the status of iconic Island properties such as the Castle Mona, Lorne House in Castletown and the Nunnery.

Meanwhile, Malew and Santon MHK Graham Cregeen will ask how many cases of the horse disease known as strangles have been reported recently, and what DEFA is doing to prevent further cases.

Keys questions will be broadcast live on AM1368, online at manxradio.com and via the Manx Radio apps from 10am.