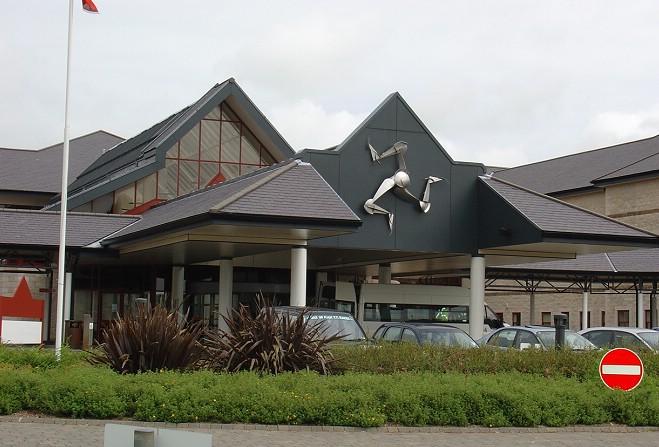 An endoscopy patient, who was admitted to Noble's hospital as an 'emergency case', says systemic problems with communication in the Island's health service are driving up waiting times.

This week, Health Minister David Ashford said hospital waiting times aren't as bad on the Island as they are in the UK.

Mr Ashford recently appeared on the final episode of Manx Radio's 'What Matters Most?' programme, to discuss the issue of people having to wait too long for medical appointments.

The problem was flagged up as one of the public's greatest concerns following a Manx Radio survey.

Mr Ashford says the Island is working towards an 18 week treatment referral target:

However, drawing upon his own experiences and those of others, Kevin Oliphant-Smith says he thinks the gap is narrowing:

You can watch Mr Oliphant-Smith's full interview with Dollin Mercer below: