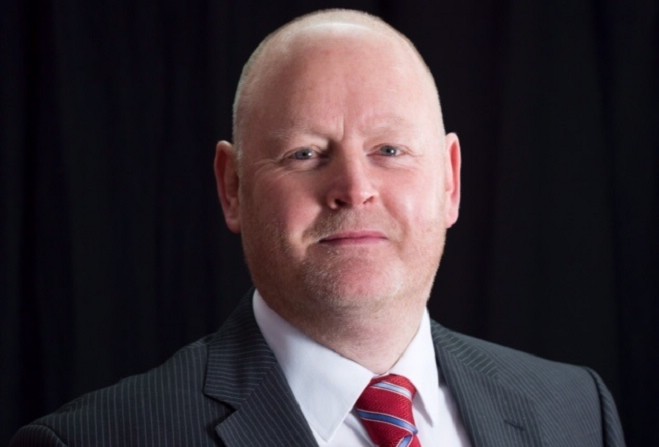 Rob Callister MHK will go from interrogator to interrogated this morning, as he gives oral evidence in public - to a Tynwald committee he chairs.

Mr Callister is normally chair of Tynwald's Environment and Infrastructure Policy Review Committee, which is currently looking at the progress of refurbishment works on Douglas promenade - particularly the impact on local businesses.

He announced his intention to temporarily stand down from his duties, though, citing a perceived conflict of interest with his tourism role in the Department for Enterprise.

And now, Mr Callister will join minister Laurence Skelly and senior civil servants to give evidence to the remaining members of the panel - MHKs Clare Barber (nee Bettison) and Chris Robertshaw.

That gets underway at 10:30am in the Legislative Council Chamber.

Members of the public are welcome, and it'll be streamed, live, on the Tynwald website.