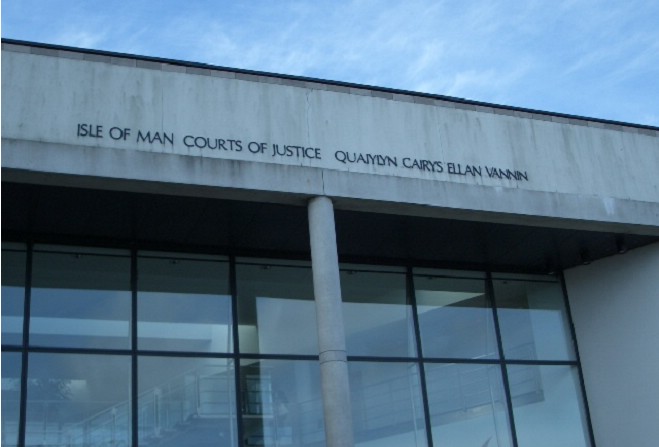 A court’s heard a retired teacher was arrested after a three-hour drunken tirade of swearing at his wife at their Onchan home.

Paul Tipping, of Main Road, appeared before magistrates at Douglas courthouse, when he admitted using provoking behaviour likely to breach the peace.

Prosecution advocate Rachael Braidwood told the court the 62-year-old hosted a party at his home on 15 August and fell asleep on his couch after drinking.

But when his wife and brother returned to the house at 3am the next morning, they woke him up and he responded by shouting and swearing at them.

The hearing was told police arrived at 6am to find Tipping, who taught at Ramsey Grammar School for 25 years, at the top of his stairs shouting and swearing and throwing clothes around.

Tipping was the subject of a binding over order imposed in February, ordering him to keep the peace towards his wife after a similar incident, and officers arrested him.

But while on bail, he also breached a condition not to try to contact her and spent five days in custody before his court appearance.

He was fined £350 as well as being ordered to pay £125 towards prosecution costs and another £250 for breaching his binding over order.