Family want son to be remembered 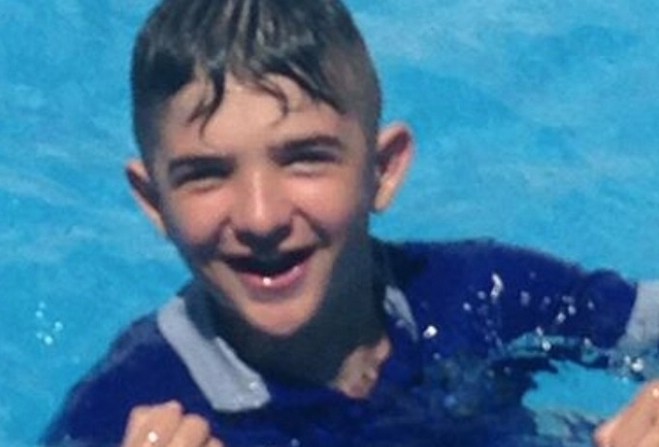 The family of a young boy who died from a severe asthma attack last weekend are appealing for Everton fans to remember him during a match.

Fourteen-year-old Jake Watson from Douglas passed away in hospital after the attack left him without oxygen for an hour and a half.

The St Ninian’s High School pupil was an organ donor and his memory has raised £1,100 for Hospice and Rebecca House.

His mother, Lea, described him as someone who was ‘larger than life’ and ‘loved attention’ and wants people to know how serious a condition asthma is.

Jake was an Everton fan - his family’s asking for fans to clap in the 14th minute of their match against Crystal Palace a week on Friday.