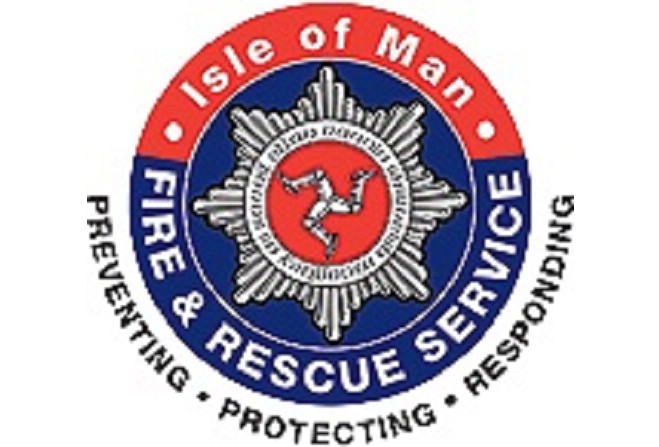 No injuries despite testing day

The Isle of Man Fire and Rescue Service endured a busy day yesterday, with a spate of serious incidents occurring across the Island.

It began at around 11am, when crews responded to reports of a teenager being swept into the Sulby River.

Passers-by managed to pluck him to safety as officers arrived.

The property was eventually secured by utilities staff.

Then, in the evening, a car caught fire in Marks & Spencer car park - during peak late-night shopping hours.

That took just over an hour to tame, before staff eventually returned to base shortly around 9pm.

Despite the incidents - all of which had the potential to be lethal - there were no injuries recorded throughout.