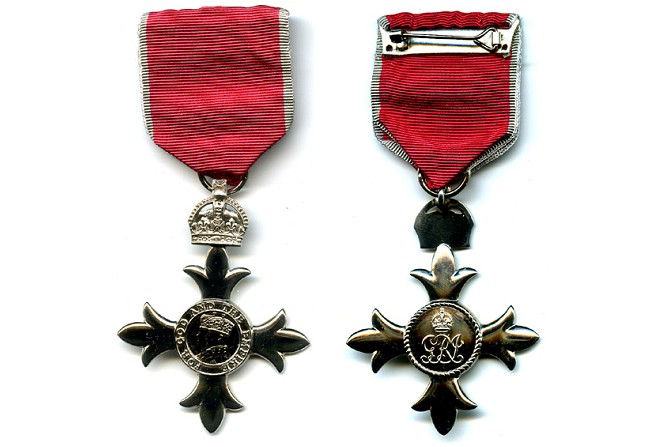 The former Chief Executive of the Isle of Man Financial Supervision Commission John Aspden has been made an MBE in the Queen's New Year Honours.

It includes fellow regulator David Vick, who receives the MBE for his services to the Island's insurance and pensions industry.

The same honour goes to Professor Hugh Davidson for his contribution to charity and the Manx community, while a British Empire Medal (BEM) is awarded to Dorothea Gell, a midwife at Noble's hospital for more than 30 years.

John Aspden was at the FSC's helm for 17 years until his retirement this year, when the body merged with the Insurance and Pensions Authority.

His citation highlights his role enhancing the Island's position as a well regulated finance centre - work which saw him heavily involved in external reviews by the International Monetary Fund and other bodies.

The FSC's performance came under intense scrutiny during and after the collapse of Icelandic bank Kaupthing, Singer and Freidlander in 2008, when the office was besieged with demands from furious depositors around the world.

David Vick began his career at the FSC and was appointed Chief executive of the Insurance and Pensions Authority in 2002 - he also retired this year, ahead of the merger.

Mr Vick is credited with playing a leading role in developing a regulatory framework for the sector, a major contributor to the Island's economy.

Hugh Davidson's MBE recognises his many charitable ventures on and off Island, and the funding provided to Save the Children and Oxfam projects in India and Bangladesh, through the trust he founded with his wife.

The British Empire Medal awarded to Dorothea Gell from Peel is a tribute both to her long nursing career as a midwife over 34 years, and her continuing involvement with charities, including Manx Mencap, the RNLI, and Royal British Legion.