Future of the Municipal Association under threat 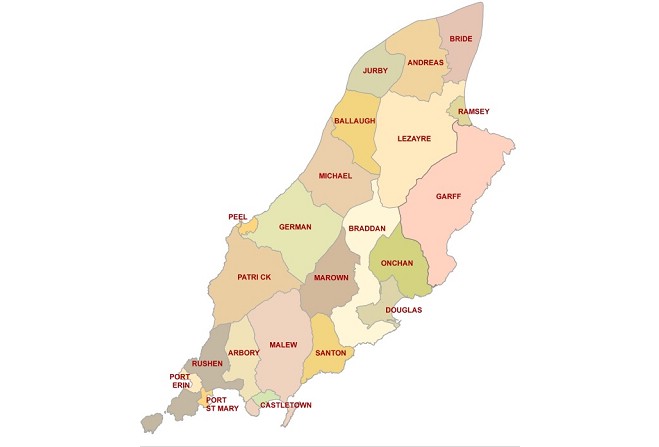 The future of the Isle of Man Municipal Association is under threat due to the falling number of local authorities.

Commissioners and councillors meet every month as part of the group, to discuss common issues, exchange ideas, and quiz government ministers.

Each authority sends a handful of members to the association, and pays fees of around £270 a year to cover its costs.

After the mergers of Laxey, Lonan and Maughold into Garff, and soon Rushen and Arbory, the group's income has suffered, and its financial future is now at risk.

It's now faced with a steep increase in membership fees (up to £346) if further funding isn't secured.

The association is appealing to all authorities who aren't members to ask them if they'd consider joining.

Chair Vivien Quane says with local elections in April, new commissioners can benefit greatly from the discussions, training and insight to be had as part of the group.