Homeless night shelter is 'pioneer work' for the Isle of Man 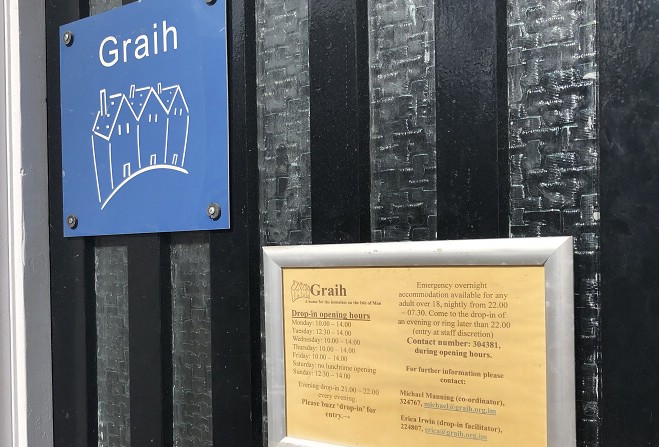 A homeless charity says the emergency accommodation it has been providing is 'pioneer work' for the Isle of Man.

In January, Graih secured funding to pilot a fully staffed night shelter which is set to run for the next 12 months.

The 10 year old charity, has always accommodated the homeless an ad-hoc basis but now has a dedicated space because of rising demand.

Erica Irwin oversees the operation at the new night shelter. 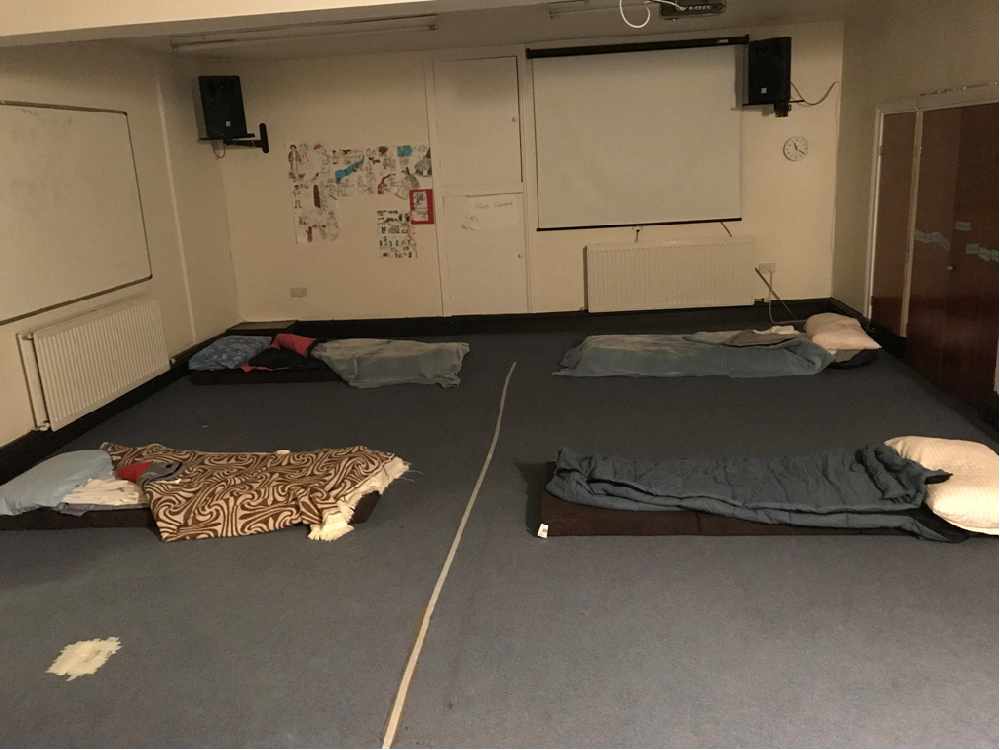 Listen below to the full Mandate report: