"Hopefully people are living on from what we are doing" 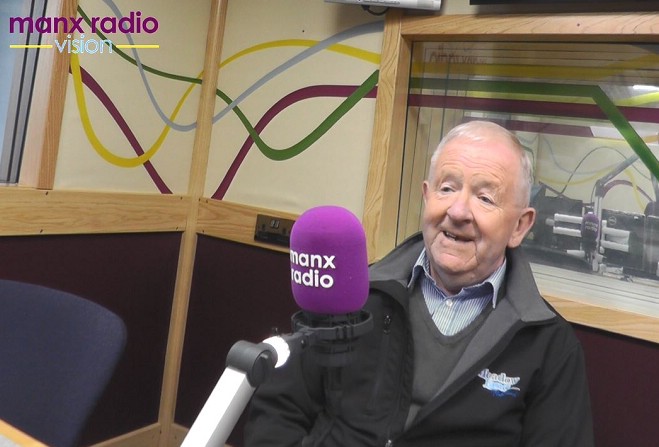 A local man, who is one of five Islanders to receive recognition in the Queen's Birthday Honours List this year, says "hopefully people are living on, from what we are doing."

Tony Fox has been awarded a British Empire Medal, for services to medical charities and the community of the Island.

For more than 40 years, Mr Fox has raised funds for many good causes, including Manx charities, coronary care at both Noble's Hospital and Broad Green in Liverpool, and Robert Owen House.

Most significantly, he has raised more than £100,000 for the Liver Unit at Queen Elizabeth Hospital in Birmingham.

Mr Fox told Dollin Mercer the inspiration for his efforts comes from his late wife - whose legacy he is looking to continue - after her liver failure and treatment five years ago:

Mr Fox hopes to raise another £30,000 for good causes this year.

You can hear that full interview, as well as discussions with the four others honoured in the Queen's Birthday List this year, on Manx Radio's Perspective programme on Sunday.