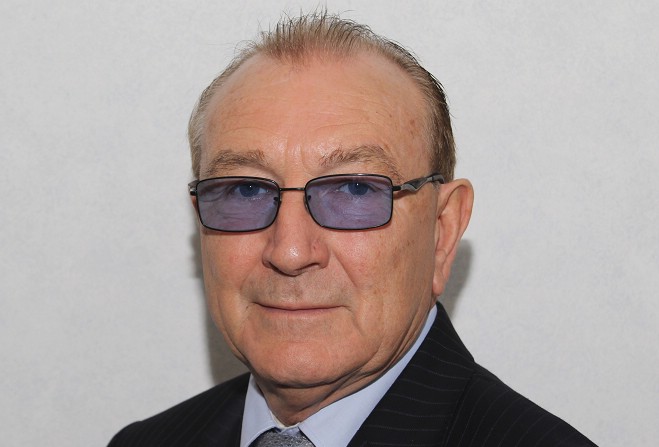 More stringent ID checks at Manx ports will wait for Brexit, according to the Home Affairs Minister.

It's after results of a public consultation which captured the interest of over 1,000 people who submitted views - the majority being in favour of stricter measures.

A total of 1089 people responded to the consultation, 973 on-line, with the rest submitting written or oral comment.

58% were in favour of stricter measures, whilst another 38 per cent believed they wouldn't work.

Mr Malarkey insists public opinion will be taken into account in due course, but there should be clarity on the future for UK-EU security arrangements first.

He says the views were collated before the Brexit vote last year, so the delay couldn't have been predicted: