Inflation rate falls to 0.1% in December 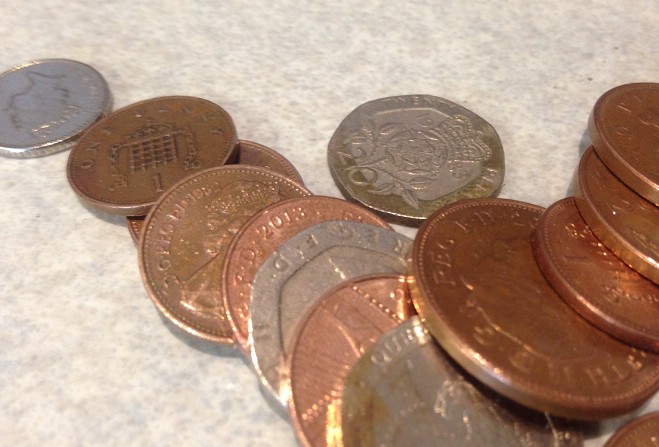 Sea and air fares excluded for a second month

The latest figures from the Isle of Man Government show the Consumer Prices Index would have stood at -0.5%, had the cost of travel on and off Island been included.

It's the second month in a row that sea and air travel has been left out of the calculation due to the ongoing border restrictions.

Pork, domestic help and driving lessons are all significantly higher than at this time last year, while oils, petrol and outerwear are all cheaper.