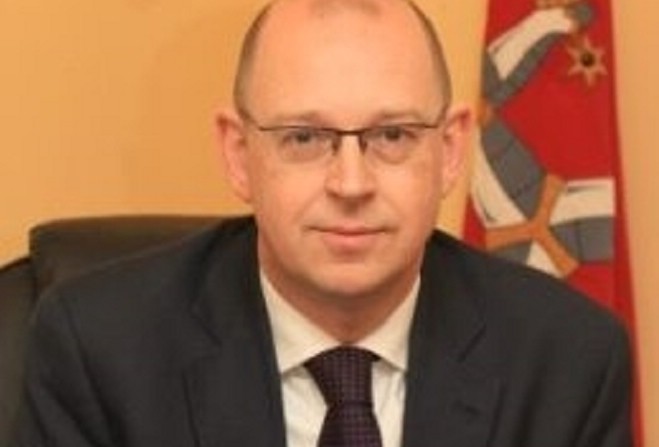 Government has announced an interim head for economic development following the departure of Chris Corlett.

Digital Strategy boss Mark Lewin will take the top job in the department - charged with heading efforts to grow the Manx economy - as the search for a permanent chief executive officer continues.

Mr Corlett resigned last week but will be in post until the end of the month.

The department has been under scrutiny recently for its handling of a range of issues mired in controversy.

The DED's handling of the Vision Nine TT promoter debacle and other public-private sector initiatives have been widely criticised.

Mr Lewin gained experience at director level in the private sector, including a stint at the Sefton Group, before joining government.

He'll take over at the start of next month.

He  says there'll be a strategic review of how to drive the department, but first, he needs to take stock: