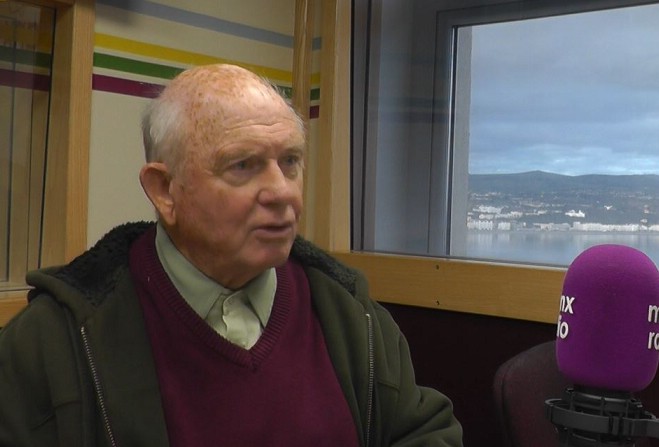 A campaigner calling for a delay to the closure of Castletown's Isle of Man Bank branch by a month says he's disappointed the business rejected his plea.

Former commissioner Alwyn Collister submitted a petition to the company after it announced it would be shutting the facility on 7 January next year.

He's since met with Island manager Stuart Chivers, who confirmed the decision was taken on Island, not by bosses in Jersey.