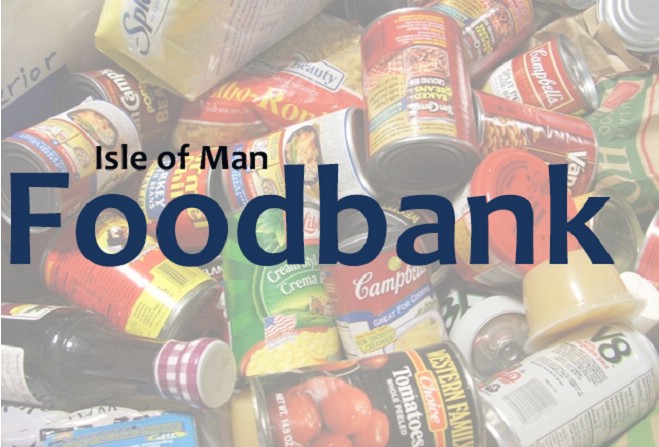 A director of Isle of Man Foodbank says it's "really appalling" if children on the Island are leaving school hungry.

If true, many would say that doesn't give a very good picture of the Island, but that was the image portrayed by Onchan MHK Julie Edge in the House of Keys yesterday, as she probed the education minister on where his department gets advice on the nutritional value of its school meals from.

In a follow-up question, she asked if he felt it was acceptable that children are going home crying from hunger.

Was she satisfied with the answer she received?

You can hear the full exchange from the House of Keys by clicking here.

Shortly after the sitting, Ms Edge spoke to John Moss - you can listen to that discussion below:

Neal Mellon, Operations Director at the Isle of Man Foodbank, confirmed it's an issue he, and the organisation, are looking into:

Some parents were angered by the responses in the House of Keys from Graham Cregeen.

The topic was discussed on Manx Radio's Breakfast programme this morning, and attracted a lot of comment from members of the public:

Manx Radio has contacted the Isle of Man Government for comment.