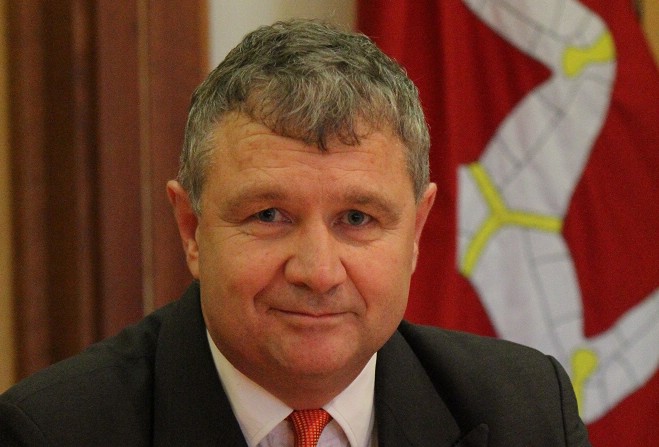 Minister calls for improvements to cold, hunger and homelessness

The policy and reform minister has admitted there are several serious social problems prevalent on the Isle of Man.

Chris Thomas is spearheading the work of the Council of Ministers in relation to cold, hunger and homelessness.

He's praised the importance of the December Tynwald sitting in addressing 'a trilogy' of important debates - all relating to poverty.

Members discussed national insurance rebates for the lowest paid, the findings of a committee tasked with defining poverty, and the public health director's report on similar issues.

Mr Thomas says government must improve in these areas:

However, the chair of local charity Quing says government 'can get in the way' of positive change, especially when it comes to poverty.

When Tynwald debated the issue this month, Ralph Peake stood to advocate a people-centric approach to tackling and alleviating poverty, rather than using government beaurocracy to implement societal change.

One of Quing's central values is about "finding what is strong in the community and building on that; rather than endlessly going to see what is wrong."

Mr Peake says even with the best of intentions, government would do well to remember that principle: