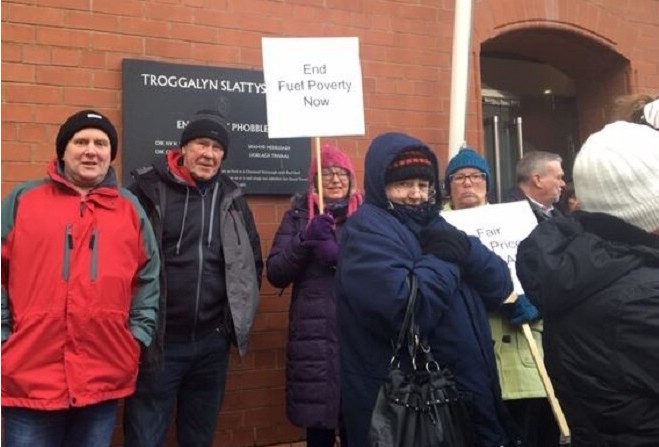 Critics worry loopholes could be exploited

A new deal between Manx Gas and government has been welcomed by both sides as a win for domestic consumers.

Tynwald backed a heads of terms agreement this week, with members picking the voluntary deal over statutory regulation.

Domestic consumers are set to receive an average refund of £93 for 2020 and lower prices in future years.

Manx Gas will also have profits capped at just under 7 per cent.

The detail of the six-year deal, backdated to Jan of this year, must now be thrashed out in a contract between government and Manx Gas.

He spoke to Tim Glover:

Barry Murphy, who has long campaigned for a fairer deal with Manx Gas, gave his reaction to Ewan: