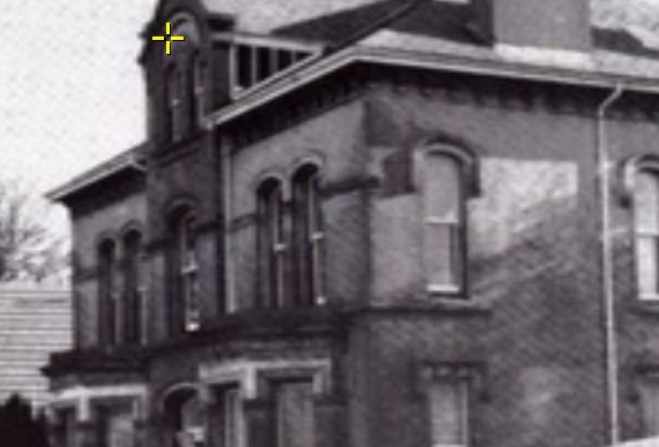 Police have praised the bravery of two men who testified against the housemaster of Knottfield who sexually abused them when they were children.

Officers have described their actions as ‘incredibly brave’.

At Douglas Courthouse yesterday (29 April) 85-year-old Joseph Marshall was jailed for six years for offences he’d committed against them at the children's home on Woodbourne Road.

Three victim impact statements were read out in court detailing the effects of the abuse carried out by the senior house parent between 1974 and 1982.

One of the men told the court he’d left the home around the age of 16-years-old as a ‘vagrant’ and deliberately caused trouble to be sent to prison because it was somewhere he felt safe.

“He changed the path of my whole life and Marshall isn’t sorry,” he added describing how victims had since lived a life of ‘silent shame’.

Reliving the abuse for the trial in December – which saw Marshall convicted of three offences of indecent assault and two of gross indecency – was a ‘fresh hell’ he said.

“He is still causing harm and suffering in our lives. This sentencing does not end the story of Knottfield.” - Knottfield victim

The second man to give evidence against Marshall – who was a visitor to the children’s home and not a resident – described how committing to report the pensioner and tell his story had opened a ‘Pandora’s Box’.

Through his victim impact statement he said he’d struggled with ‘anger control’ and the ability to make ‘meaningful relationships’ throughout his life.

“I still have nightmares,” he told the court adding that he’s since been diagnosed with Post Traumatic Stress Disorder.

The man’s wife also provided a statement which detailed the impact of her husband’s trauma explaining how he’d struggled to hold down jobs and suffered with ‘unpredictable mood’.

“This will have an impact on our family for years to come,” she added.

Chief Constable Gary Roberts has told Manx Radio he doesn’t believe Marshall – who was told yesterday he may die in prison – has a ‘shred of remorse’.

He says he is 'utterly wicked':

The Isle of Man Constabulary says it remains committed to treating all reports of sexual offences seriously regardless of when they may have happened.

Officers say they will aim to bring the perpetrators of such crimes to justice.