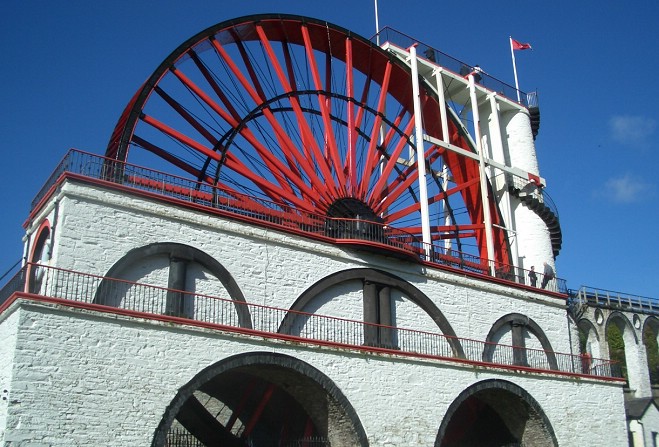 The Laxey Wheel is turning again, nearly a year after it was stopped due to structural damage.

Manx National Heritage said the wheel was able to be restarted following the completion of safety checks and increased water levels.

It was stopped in August last year after engineers found a problem with a large timber rod, which connects to the main crank, during routine checks.

A MNH spokeswoman said the group was "absolutely delighted" to see the wheel turning "gracefully" once again.