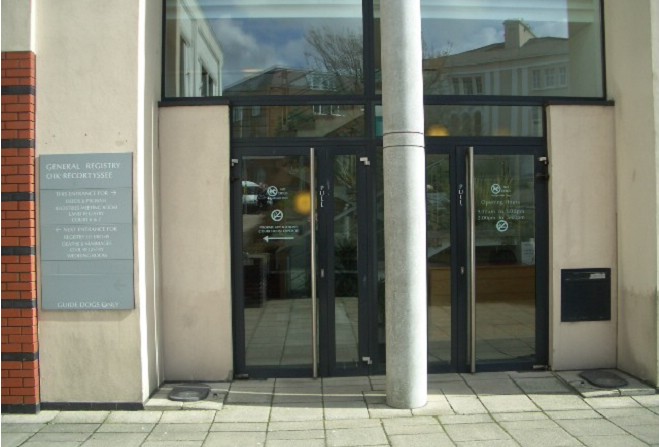 Accuses bike-rider of being a drug dealer

A man’s avoided an immediate jail sentence, after a road rage incident which saw him threaten the life of a stranger on a motorbike.

On 5 July last year, he’d cut up the biker on Queen’s Promenade in Ramsey and stopped to berate the man when he complained about his driving.

Pickup tried to pull off his helmet and accused him of being a drug dealer who was having an affair with his partner.

The hearing was told Pickup suffered from schizophrenia and had undergone a psychotic episode when he tried to pull the man off his motorbike and threatened to kill him.

He later told police he believed he’d been acting in self-defence.

Mrs Hughes described his victim as completely innocent, but noted Pickup was now being treated for his mental illness and had vastly improved his behaviour.

She jailed him for three months, suspended for a year, and imposed a one-year supervision order.