Manx Utilities in talks with DEFA over water levels 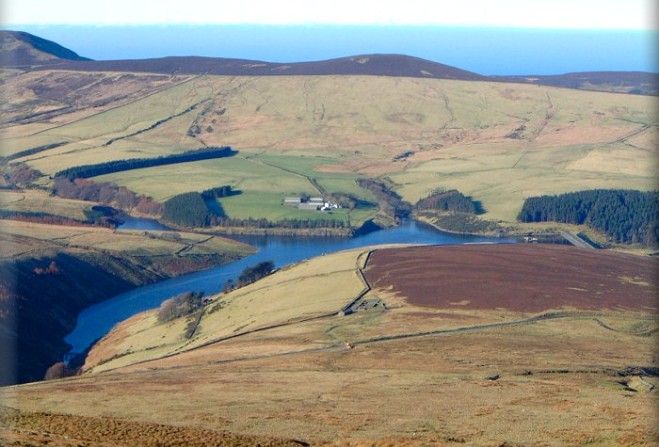 Manx Utilities says it's consulting with the Department of Environment, Food and Agriculture over water levels in the Island's reservoirs.

With a hosepipe ban already in place the next step, should it be required, could be a process known as modification to compensation flows - whereby water is re-directed from the Island's rivers.

The authority says there’s been a marked reduction in water usage as a result of the ban but, with more dry and warm weather predicted, additional measures may have to be considered.

Modification to compensation flows have, on occasion, been applied in the Isle of Man.

But it's not something that's done without careful consideration of the potential effects on the ecology of the Island's rivers.

Manx Utilities says it will take the actions required to protect water supplies though - at this stage - nothing further than the current hosepipe ban has been decided.

Statistics show the current levels in the Island's reservoirs.