Medicine, harbours and floods to feature in Tynwald 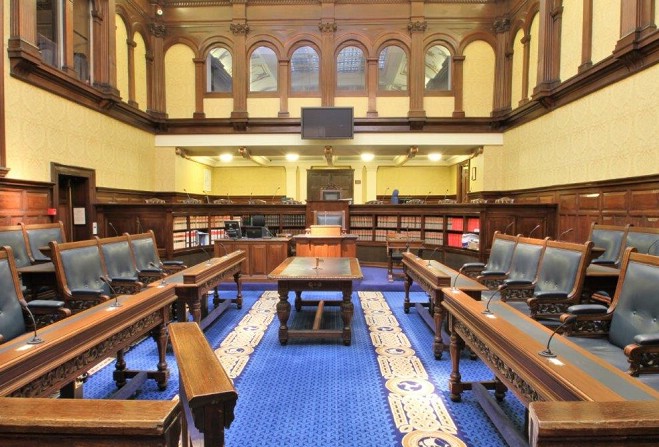 November's sitting gets underway this morning

Medicine supplies, the Island's harbours strategy and Tynwald Day petitions will all feature in this month's sitting of Tynwald.

Question time will cover a range of topics, including flooding, the Liverpool ferry terminal and income on the Isle of Man.

Health and Social Care Minister David Ashford wants approval for a new policy ensuring the Island has access to prescription medicine from the UK.

Members will also be asked to approve two recommendations from a committee looking at the harbours strategy, including progressing maintenance works in Douglas as a matter of urgency.

Three of the petitions submitted on Tynwald Day are included, as members seek support for committees to look into the grievances raised by local residents.

This morning will see 18 questions for oral answer, including on reinsurance for Laxey residents following flooding and what progress has been made on the new Liverpool landing stage.

You can follow coverage of this month's sitting of Tynwald on Manx Radio's AM1368 frequency, at manxradio.com or via the smartphone apps from 10.30am.