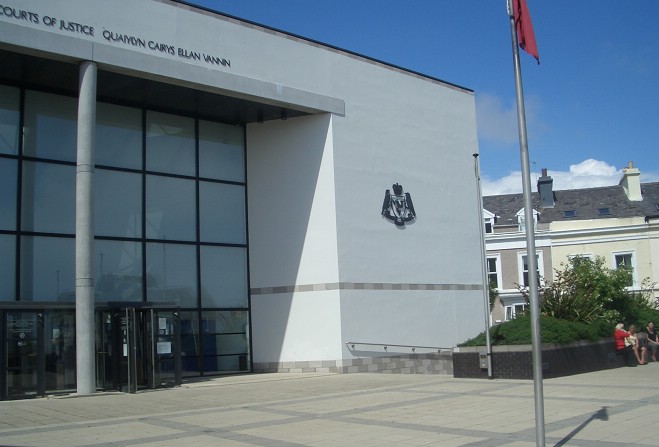 Two women have appeared in court to admit money laundering.

Forty-year-old Kelly Thompson, of Demesne Road in Douglas, and 29-year-old Jade Neale, of St Catherine’s Gardens in Birkenhead, were up before magistrates at Douglas courthouse.

She’s denied one count of possessing heroin with intent to supply the class A drug.

Prosecution advocate Barry Swain told the hearing both women were spotted by police at a petrol station on Victoria Road in Douglas on 28 August.

When she was searched, Thompson tried to swallow a wrap of heroin but police stopped her – they found she had 3.5 grammes of the drug, worth between £400 and £800.

She told officers the drugs were for her personal use and she’d been asked to look after the cash as a favour to a drug dealer she owed money to.

Magistrates remanded both women in custody and Neale is next due in court on 30 August, while Thompson will appear again on 5 September.