Most of the Island's homeless suffer mental health problems 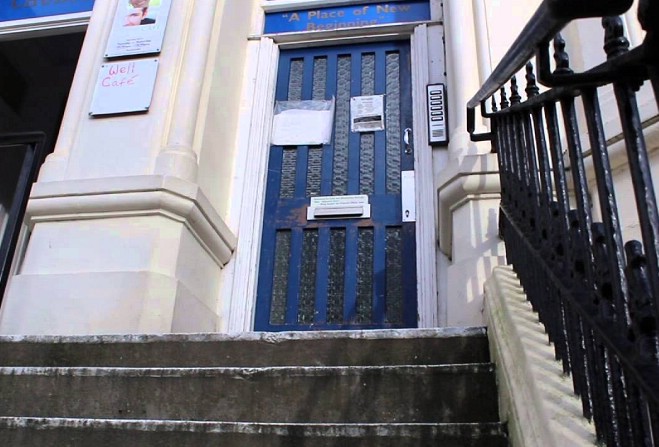 A study has found 94% of the Island's homeless population suffer from mental health problems.

The research, carried out by charity Graih in conjunction with the Department of Health and Social Care, was carried out last year, and involved 55 people who were sleeping rough, or in insecure or temporary accomodation.

It's the first of its kind to be carried out here.

During 2015 Graih worked with 150 Island residents in need of its services.

Of those surveyed, 9 out of 10 said they suffered from emotional and physical problems - twice the proportion of homeless people living in the UK.

72% said they wanted help with mental health, but had found it difficult to access.

The majority claimed they don't eat two meals per day.

But the study also found fewer Manx homeless people abuse drugs or alcohol than their counterparts across the water.

Graih says a lack of understanding here often means people find themselves in 'atrocious' living conditions - and called on government to make tackling the issue 'a priority'.