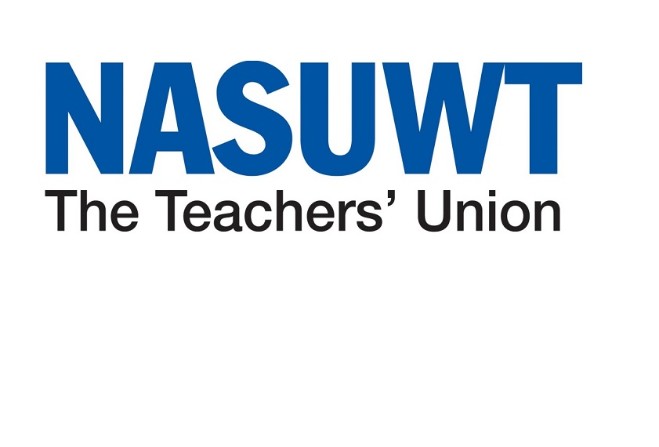 Deal accepted by fellow union - the NAHT - earlier this month

The NASUWT says it wants to see Island specific pay bargain arrangements introduced and an end to linking pay with England.

Earlier this month the department of education put forward an offer which included the introduction of an Isle of Man weighting, similar to that offered to teachers in London, in recognition of the Manx economy and cost of living on the Island.

In a statement the NASUWT said: "With CPI inflation at nine percent (IOM April figure) the headline 3.6 percent pay rise represents a real terms pay cut of at least 5.4 percent for the majority of our members.

"This represents the largest single annual real terms cut since 2010.

"When the proposed pay award is added to the current pay points a significant number of teachers move into a high pension contribution band which in affect reduces the offer by at least 1 percent.

"There is no acknowledgment in the offer on how to deal with the historic erosion over the past 12 years that the NASUWT have identified and evidenced as being 30 percent.

"We assert again that a multi year pay award must be put in place to restore teachers’ pay to 2010 levels."

The National Association of Head Teachers has voted to accept the offer. You can find out more HERE.