Police IT upgrade will 'boost efficiency' 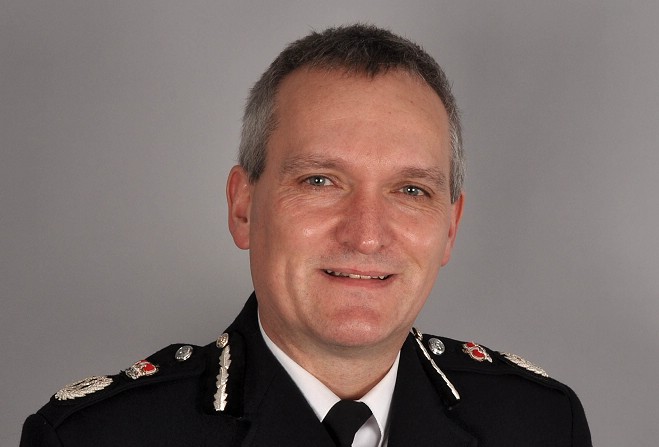 Bureacracy to be reduced - chief constable

The Isle of Man Constabulary believes a £1.5 million technology update will slash red tape across the force.

A contract has been awarded to Northgate Public Services to install a new policing platform called 'CONNECT', which is aimed at streamlining outdated IT police services.

He explained why the update was essential: