No conclusion yet to talks on new gas agreement 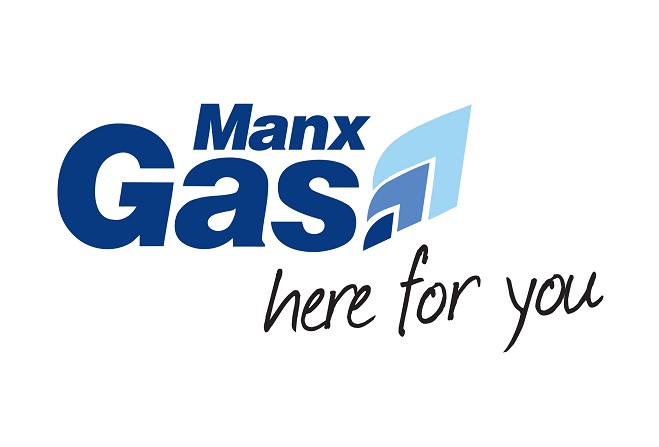 Delay due to covid-19 and climate change report

Negotiations between the government and Manx Gas over the future of energy prices on the Island have still not concluded.

That's according to Policy and Reform Minister Chris Thomas, who this week promised Tynwald that a further update would be given in June this year.

The talks are based on the signing of a new gas regulatory agreement.

Mr Thomas says the delay is due to the introduction of government's climate action plan, along with the economic and social impact of the coronavirus pandemic.

A protest over prices took place outside Manx Gas's headquarters in February this year, one of several demonstrations which have been held since 2017.

As of January this year, the energy company, which is owned by Ancala Partners, introduced a flat rate standing charge in place of the unpopular banded standing charges.

Mr Thomas has praised this and other steps taken by Manx Gas to improve customer relations.

He says negotiations have been held up on the 9.99% profit percentage which formed part of the 2015 voluntary agreement.

The government has assured that any new agreement will be backdated to January this year.