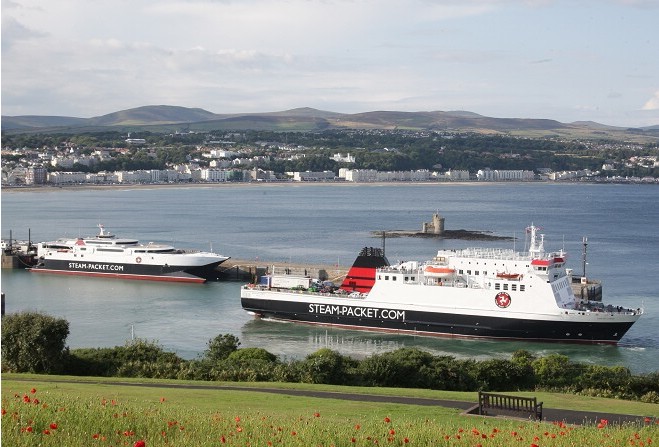 Debris could be to blame says DoI

The overnight sailing of the Ben-my-Chree to Heysham, and its return journey, have been delayed due to the combined issues of low tide and silt build up.

It's the latest update provided by the Steam Packet Company, which had already delayed this morning's trips to the Lancashire port.

Debris at the bottom of Douglas Harbour could be to blame for the difficulties, according to the Department of Infrastructure.

It says it's looking into the problem, which the Steam Packet has blamed on a build up of silt and an extremely low tide.

However, recent soundings and water depth readings of the harbour do not show more accumulation than normally generated when the vessel is manoeuvring.

Usually, the silt is cleared by the movement of commercial boats, or by the Department's workboat.

More soundings will be taken today to work out if debris or any other factor has caused the problem.