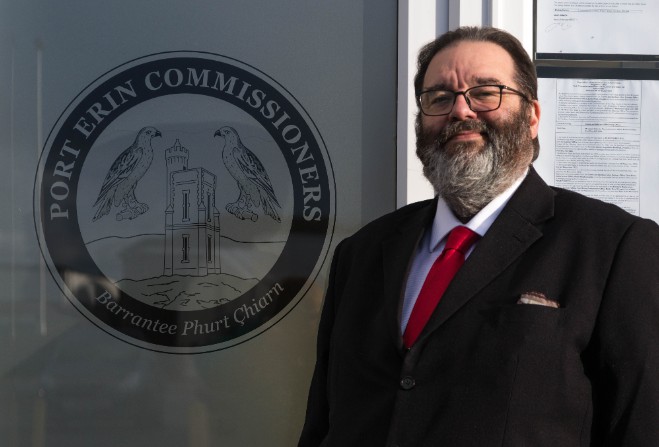 Port Erin 'could be better' - that's according to John Anslow who's hoping to be elected as one of two new commissioners.

He's highlighted the problems in the village that he would aim to solve including the Cosy Nook, beach, recycling centre, roads and pavements, local traders, something for teenagers to do, public housing and parking.

Local Democracy Reporter Emma Draper has spoken to him:

The by-election is taking place on 8 December to fill two vacant seats - six people are standing for election.

Residents can vote at Port Erin Commissioners' Office, on Bridson Street, from 8am until 8pm.

The other candidates standing are:

The Local Democracy Reporting Service has invited all the candidates to be interviewed ahead of the election.