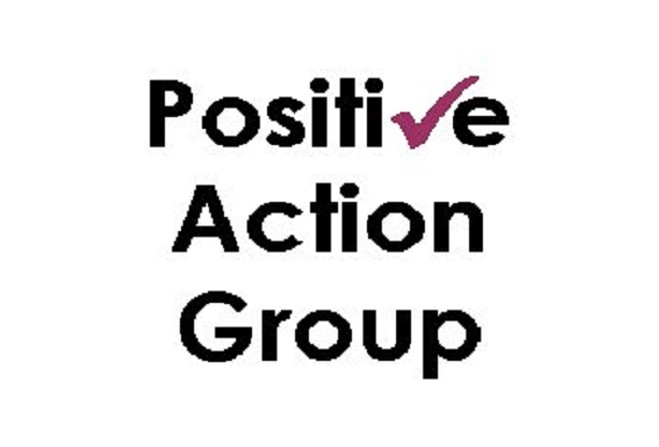 Cannan inundated with questions on issue

Treasury Minister Alf Cannan gave a presentation to an audience of around 50 people, covering various aspects of the budget which he announced in Tynwald last week.

But the vast majority of the questions which came from the floor after he finished speaking were about government staff pensions, particularly how to tackle the deficit and the problem with legacy funding.

These people whom Manx Radio spoke to afterwards shared these concerns: