On Air Early Breakfast Chris Williams | 5:00am - 7:30am
Belle And Sebastian - I Don't Know What You See In Me Download 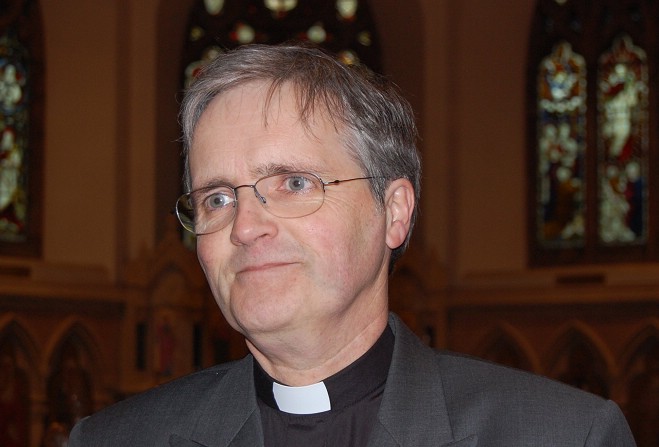 Claims of bullying and intimidation

A petition containing more than 160 signatures is calling for the Island’s Lord Bishop to resign, claiming bullying and intimidation are harming the Anglican Church here.

The document, on the ipetition.com website, has been signed by a number of respected public figures in the Island including former governor Sir Laurence New, former Michael MHK David Cannan, Normandy veteran Hector Duff and former head of the Financial Supervision Commission Rosemary Penn.

Dr Jules Gomez, the vicar of St Mary’s on the Harbour in Castletown, says his parishioner Rosalind Taisia started the petition - which is now being circulated by  supporters.

In July he presented a petition for redress of grievance to Tynwald over bullying and clergy employment rights.

Lord Bishop Robert Paterson is off-Island and unavailable for interview at present, but says neither the Archbishop of Canterbury or York supports the petition.