Petition calls for changes for TT 2023 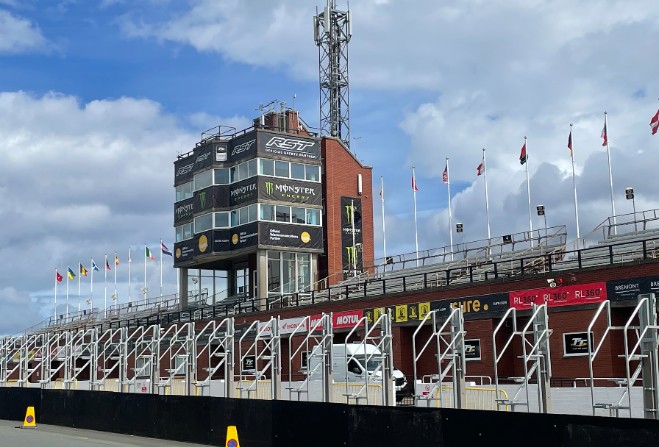 A petition has been launched calling for large-scale changes to the TT Races for 2023.

The campaign has so far received over 1,000 signatures.

The petition is calling for ten main changes to be made for the racing fortnight next year.

Those behind it say 'an opportunity has presented itself' to improve the schedule for 2023 and 'take it back to its roots'.

Among the changes being asked for, campaigners are calling for the proposed schedule for next year's festival not to be implemented.

Meanwhile, they're also calling for the TT scoreboard to be replaced like-for-like without digital elements and for the fan park to be scrapped and redistribute the entertainment to Island venues.

Elsewhere, it asks for the TT funfair to return once works on Douglas Promenade are complete and keep the current system of free access to the paddock at the TT Grandstand.

You can find a link to the petition HERE.