On Air The Late Show Stu Peters | 10:00pm - Midnight
Jermaine Stewart - We Dont Have To Take Our Clothes Off Download 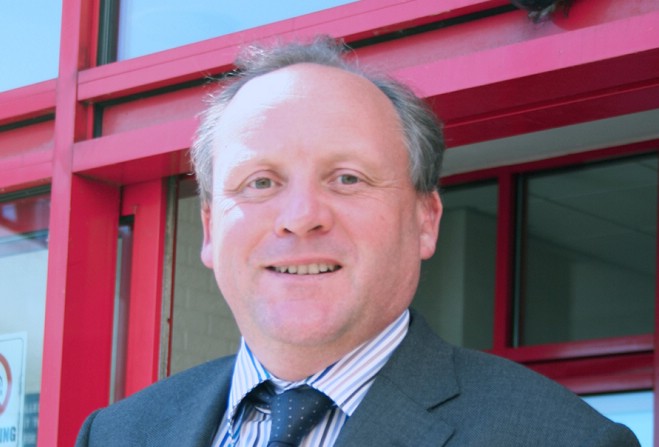 Now set to be considered after summer recess

Plans to put the Education Bill before Tynwald have been delayed.

The Department of Education, Sport and Culture has announced the legislation will now go before the court later this year.

It had been hoped Tynwald would consider the proposals at this month's sitting, but the department says it's now more likely to take place after the summer recess.

The draft bill had come in for criticism, with some raising concerns over the section on home education and how much influence the department would have within schools.

A seven-week consultation on the bill closed last month and received almost 600 responses.