Plans to move Bushy's to Castletown 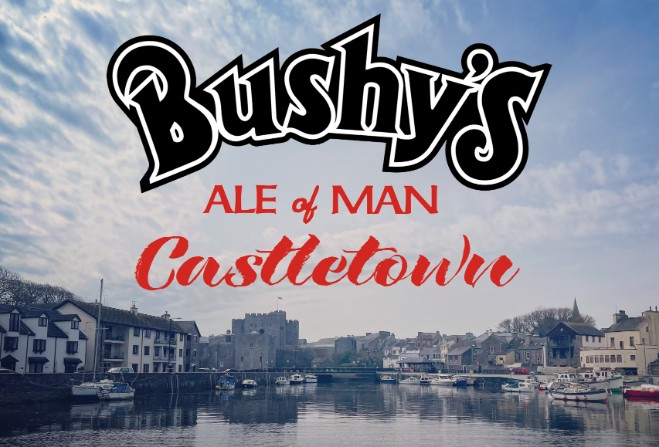 Bushy's Brewery has been given the opportunity to move its operations to Castletown marking, what it's described as, 'a very exciting chapter' for the company.

Castletown Commissioners has been looking at options for use of its works yard and has allowed the business to put forward plans.

The proposal will need to be approved by government planners.

The brewery has been at its current base in Mount Murray for over 30 years.

In a statement on Facebook, Chair of Castletown Commissioners Jamie Horton said: "My board received a number of expressions of interest in relation to the recent exercise and I would like to thank those who made a submission.

"What made this proposal stand out, was not only the opportunity to support an internationally recognised Manx brand in the next chapter of their story, but also the commitment given to incorporate the historical buildings in the yard as part of the project.
"To preserve and sympathetically renovate the remnants of the towns industrial heritage is something that we feel passionate about.

"I need to be clear that while this the preferred expression of interest and initial discussions have been positive, there are a number of hurdles to overcome, not least a requirement for us to find another base for our operations should the proposal receive the support of the planners and Department of Infrastructure's Local Government Unit.

"My board firmly believe that this proposal will revitalise what is an under utilised area of the Town and we look forward to receiving detailed plans in due course."