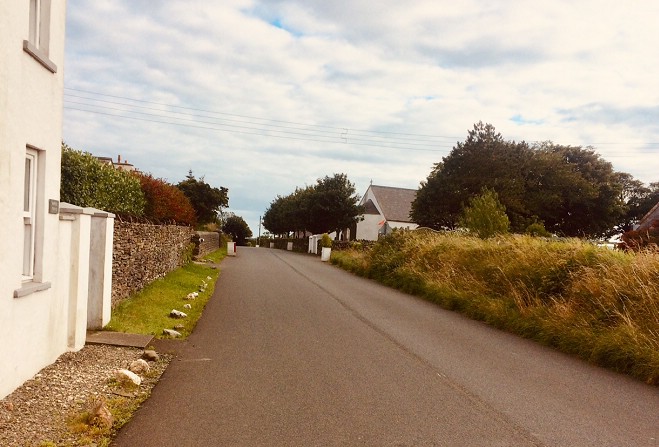 Speeding in St Marks is to be reviewed at a meeting between police and the local authority later this month.

Malew Commissioners recently found one motorist travelling through the village at 90mph, with more than 1200 recorded doing more than 20mph above the speed limit over a one-week period.

Community Inspector Paul Kemp says speeding in the area is "extremely serious", as it's one of the main factors in serious collisions.

Sergeant Mike Taylor from the Roads Policing Unit added that officers frequently perform speed detection at various locations around the Island, depending on feedback from the public and data provided by the Department of Infrastructure.

As a result of the information gathered by a 'Smiley Sid' device, the RPU, South Community Team and Malew Commissioners, along with Arbory, Castletown and Malew MHK Jason Moorhouse, are to meet to discuss the matter on 12 August.

Inspector Kemp is also urging the public to care for their community by sticking to the speed limits.